Sign up today and we'll send you a 10% discount code towards your first purchase.

GAME CHANGER: The game has just changed, again. If you've got a 2020 SuperDuty and you paid extra for the OEM LED headlights, well... hind sight hurts doesn't it? If you're thinking about buying one, the Morimoto XB LED headlights for the 2020+ Ford SuperDuty should be the first thing on your wish list. It's hard to imagine anything better than this when it comes to looks, performance, and functionality. They are the full package.

FUTURE SPEC: Alright so where do we begin? Lets throw subjectivity out the door and talk about how great the 2020 SuperDuty LED headlights from Morimoto look. Although the overall shape isn't that much different compared to the previous gen trucks, the internals on these are crazy... but not over-done crazy... everything is just perfect. They could pass for the OEM LED headlights on 2030 model year Super Duty. Ultra modern, but not over the top.

DAYTIME RUNNING LIGHTS: The daytime running light shares the same overall shape as the OEM LED headlights, but it's way brighter – and has that cool Y-shaped optic in the middle. The same optics do double duty as the turn signals - which like other XB LED headlights from Morimoto feature the full sequential setup, but can be also be ran in an instant-on/off mode for folks who want something a little more conservative.

START UP SEQUENCE: When the daytime running light first kicks on, the projectors will illuminate in a two-stage sequence before turning back off. Forewarning: This is addicting... so you may find yourself wasting time out in the driveway starting the truck over and over again just to watch. Though that does absolutely nothing for performance, the guys at Morimoto have not overlooked the importance of light output.

UNMATCHED VISIBILITY: These use a new generation of advanced Bi-LED projectors that produce a ton of light output. You get four low beams per light, Yes, that's 8 low beam optics, two of which do double duty as the high beams (making 4 high beam projectors). These things completely blow away the OEM halogen headlights, and even out-perform the expensive OEM LED headlights by a good margin too.

DOT APPROVED: All that goodness, and the Morimoto XB LED headlights for the new Ford Super Duty are still fully compliant. Their quad-projector optics meet & exceed all SAE, DOT, and FMVSS108 standards. The US market lights will be equipped with amber side markers as well.

PLUG AND PLAY: The Installation is relatively easy too. These headlights are designed to work on your truck without any modifications. They will plug into the factory connectors and fit flush with all pre-existing mounting points. No error codes, no flickering, hyper-flashing, or radio interference. They can easily be removed and will not void your factory warranty. Note that at this time, these headlights will only work with trucks that came stock with the basic halogen headlights. They will not work on trucks with OE LED headlights. 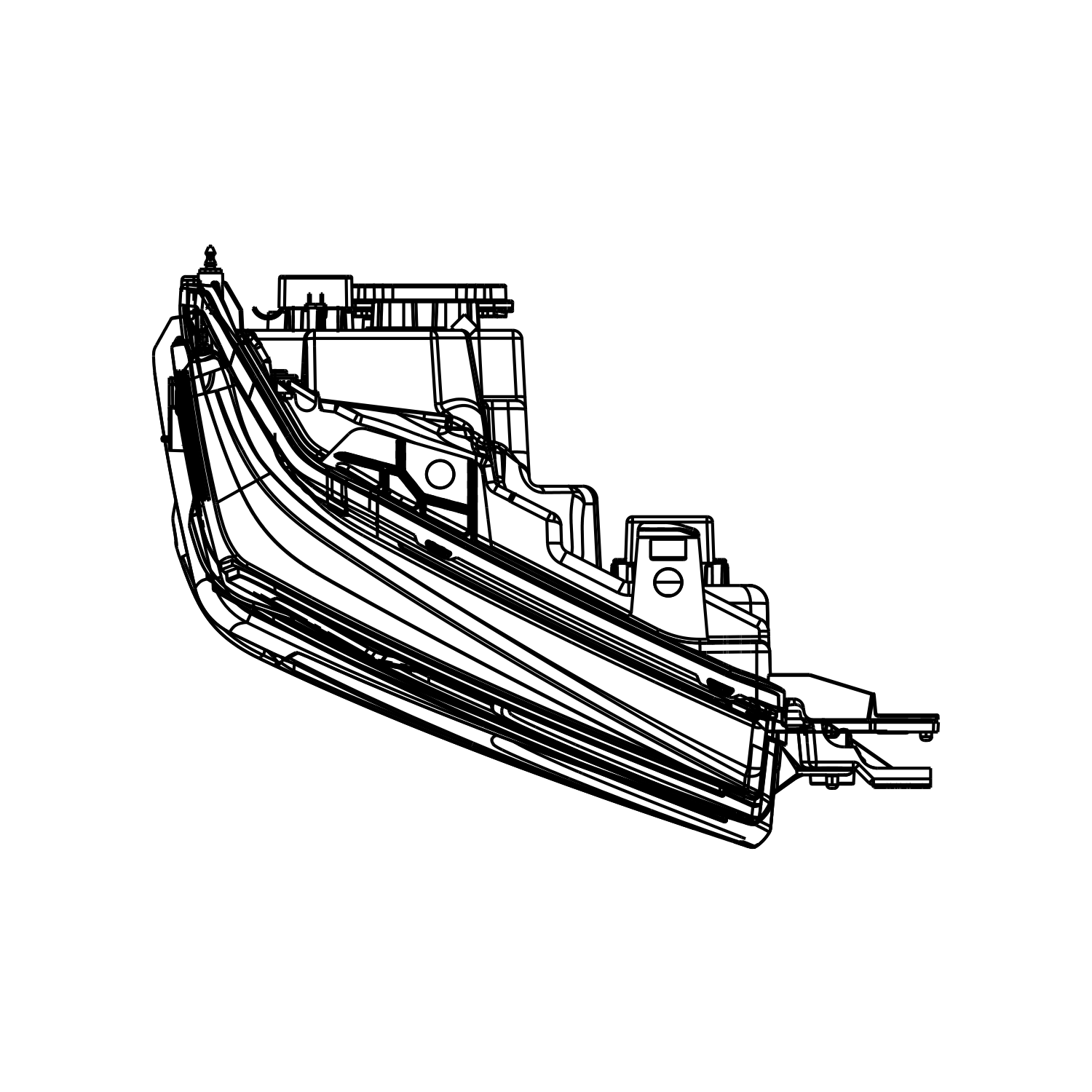 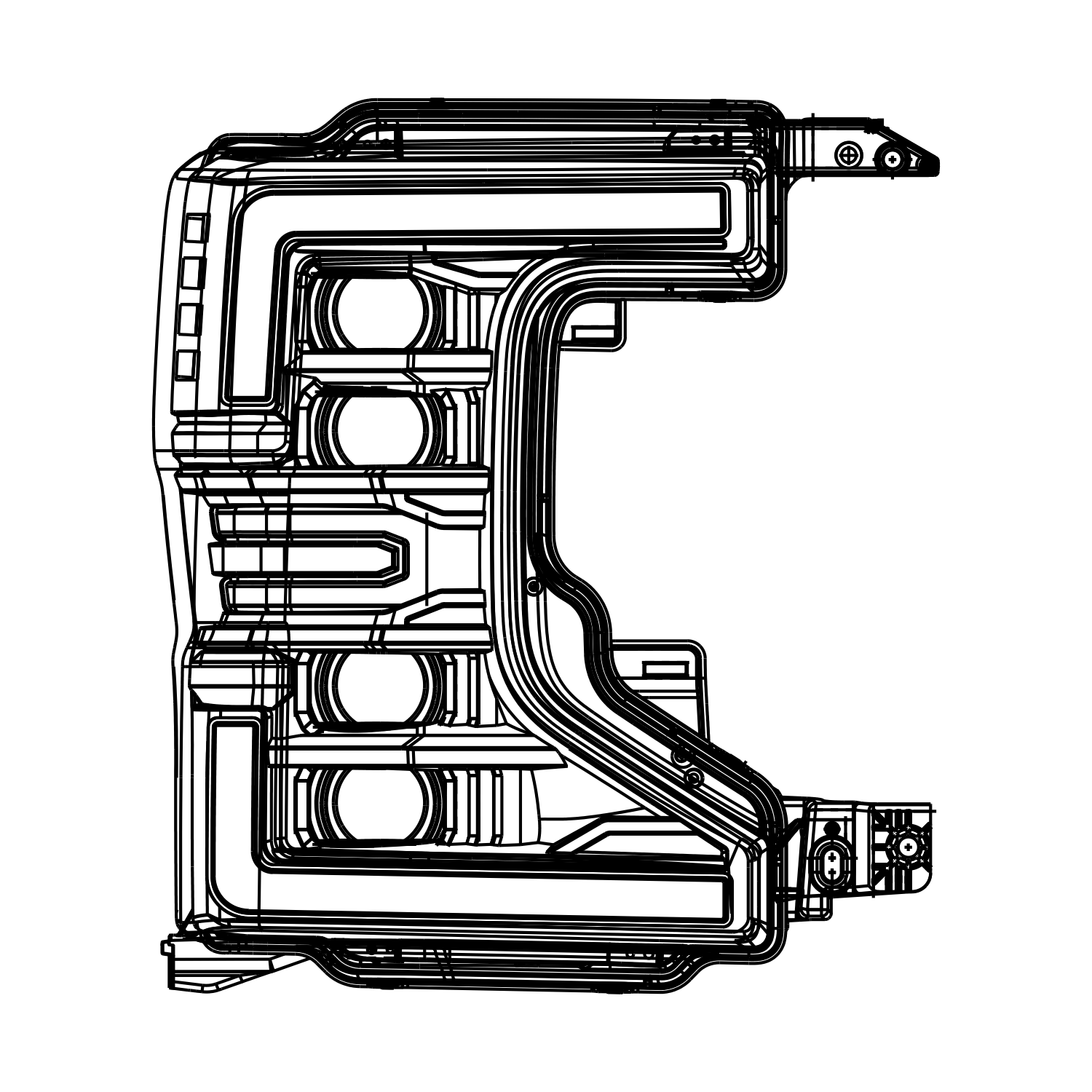 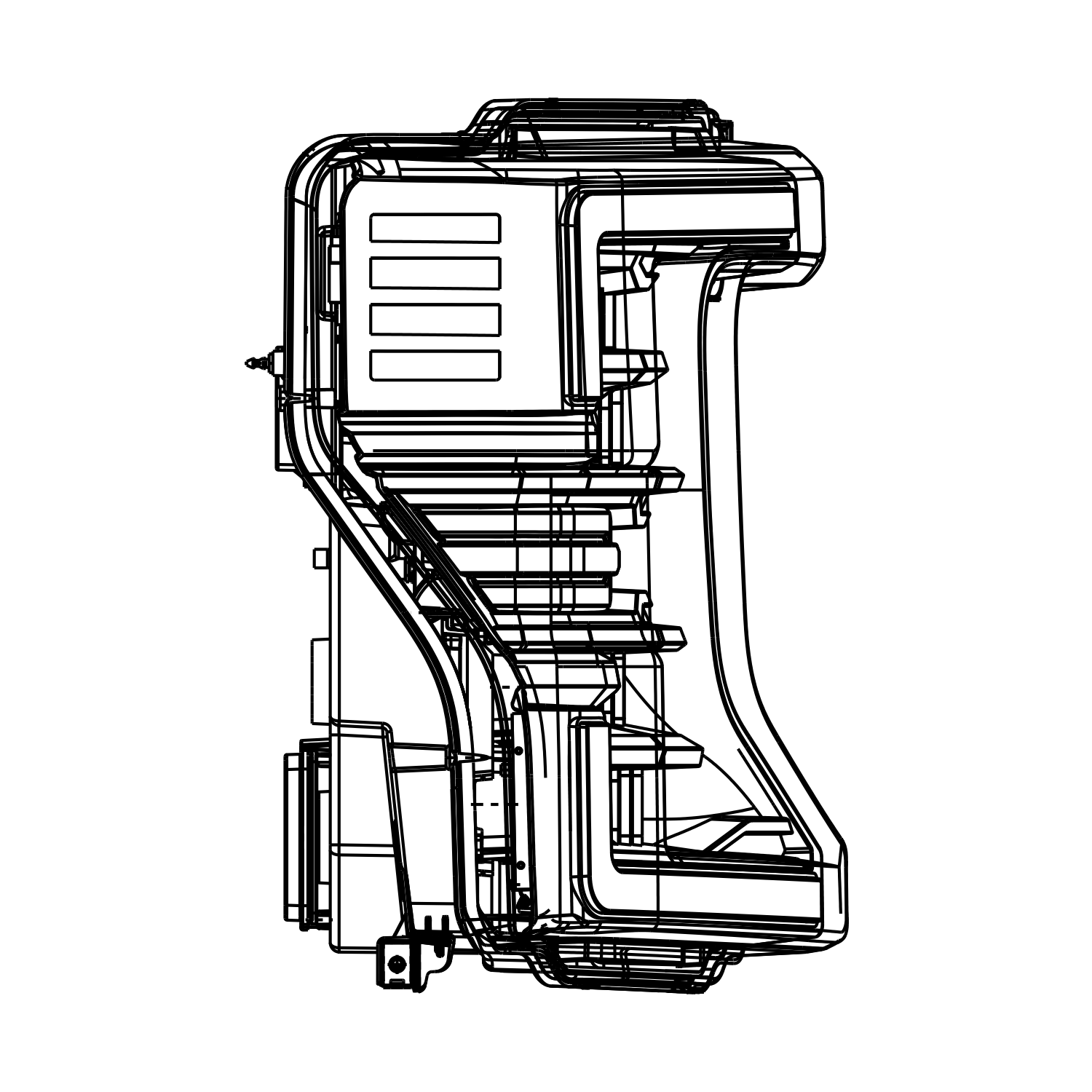 With years technical of experience, we are able to offer knowledgable fitment reccommendations.