These Ford F150 LED tail lights are with two LED tubes as parking light, with red LED in between the light tubes as brake light and standard blinking turn signal light.   The reverse light is located at the bottom and you can apply your stock halogen light bulbs. 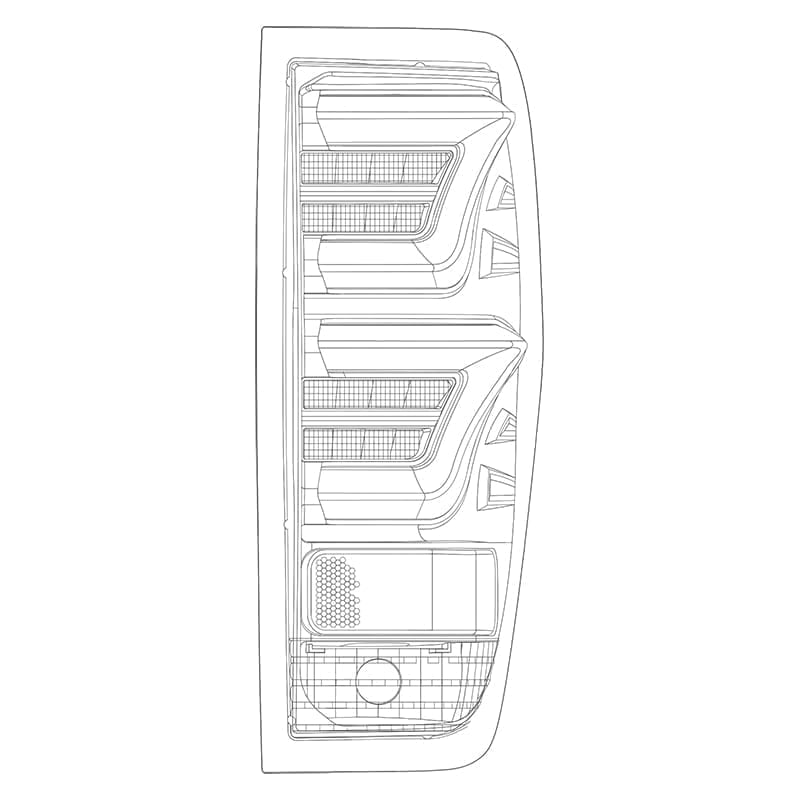 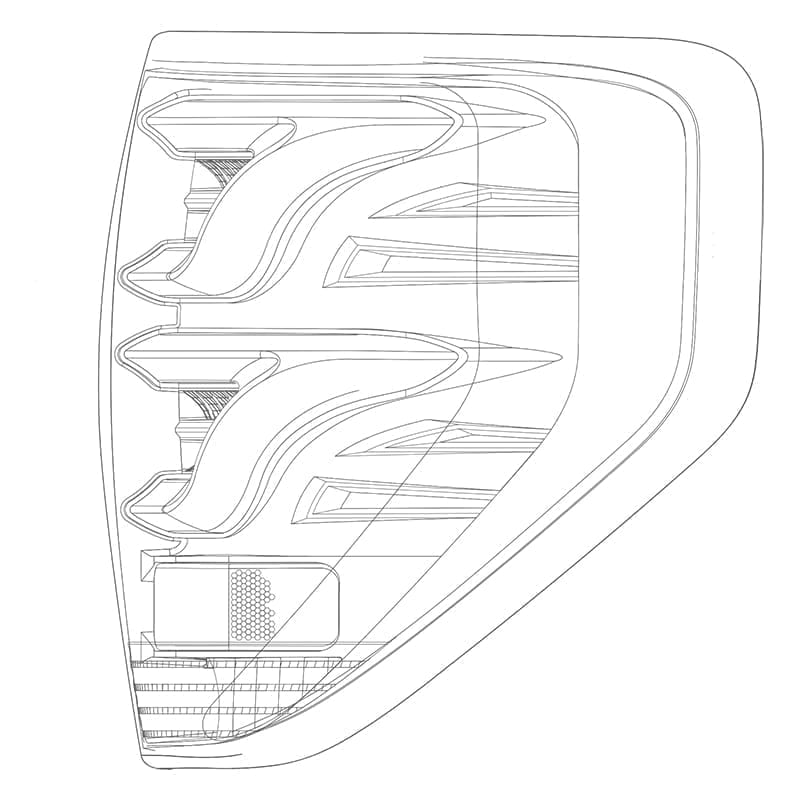 Our Ford F150 LED tail lights are made of polycarbonate plastic lens. We also apply a layer of coating to protect the lens against yellowing and oxidation.

Our Ford F150 LED tail lights are with OE quality and are compliant with SAE and DOT regulations. We inspect every detail of the lights to make sure we are satisfied and so are our customers.