We use dual projectors design for these 11th gen Ford F150 LUXX-series headlights with the LED bar surrounding the projectors as DRL and sequential turn signal. The LED bar also provides an activation light feature which is a running light when you unlock your F150. The outter projector work as low beam, and the inner projector work as high beam. These Ford F150 LUXX-series headlights are with high/low beam projectors that are using LED chips, developed by our own factory. 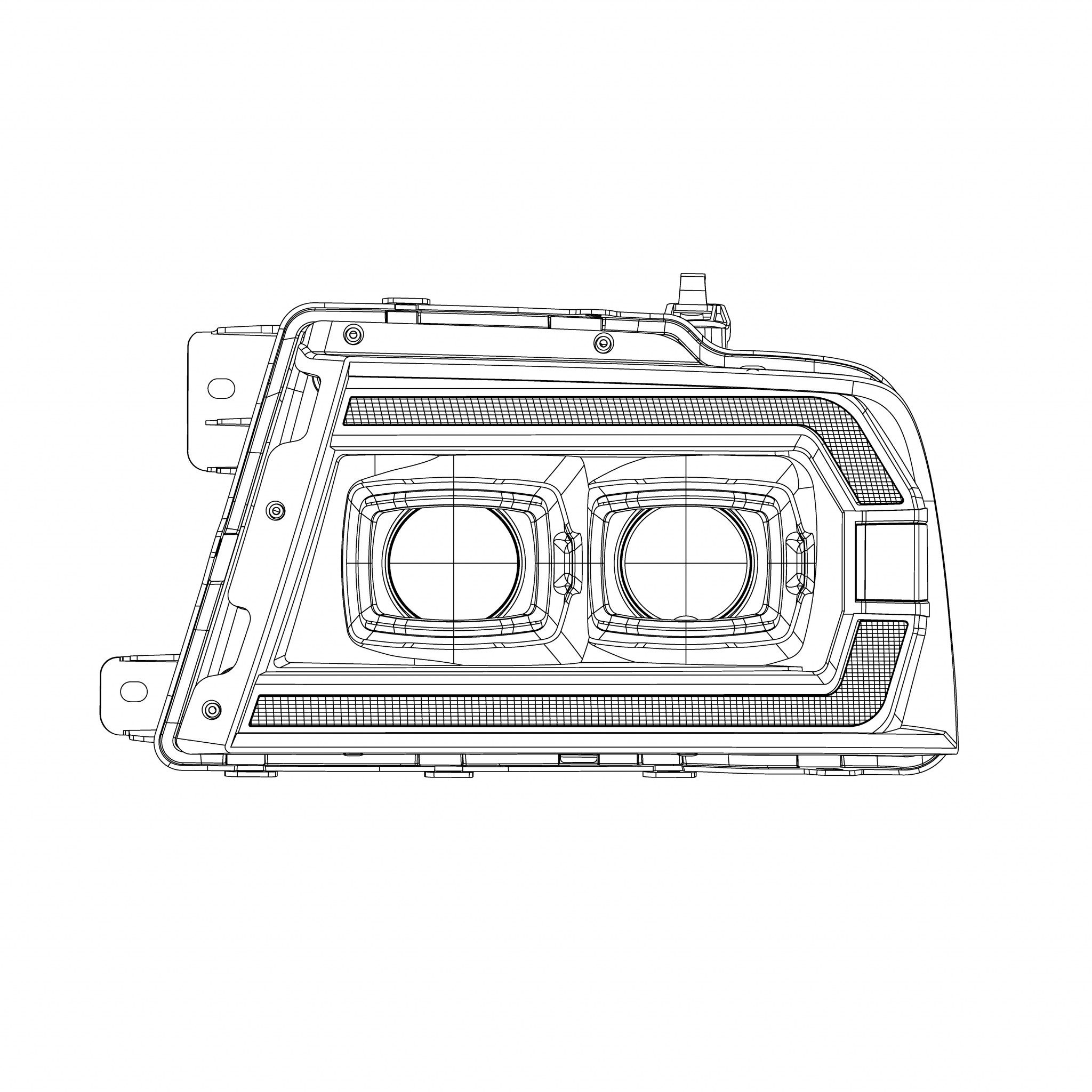 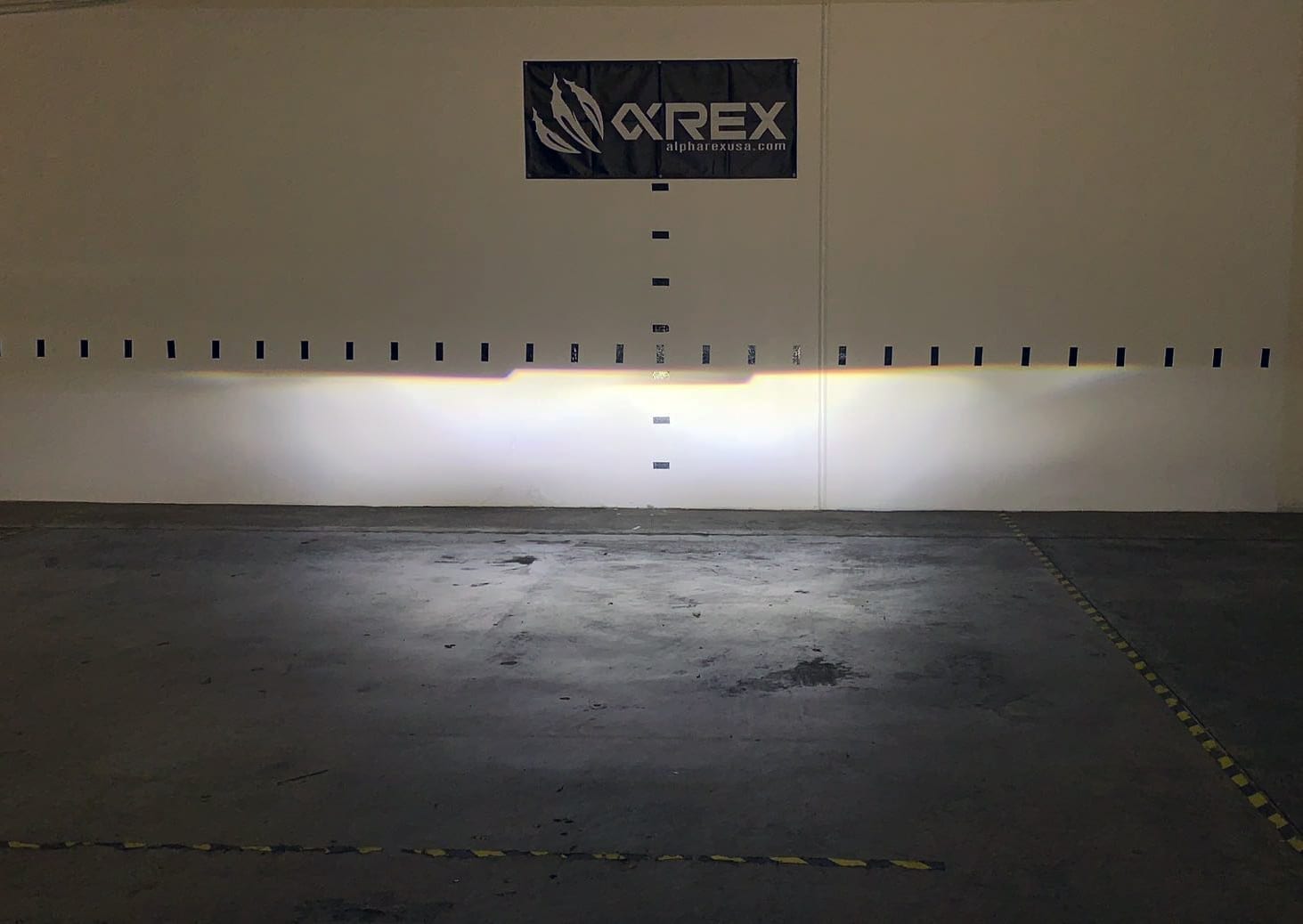 These Ford F150 LUXX-series headlights come with our signature activation light feature, which is a sequential light show when you unlock your car. Our headlights also come with sequential signal light that gives you an enhanced style when you change lanes or make a turn.

Our Ford F150 LUXX-series headlights come with chrome, black and Alpha-Black housing. The black housing gives your truck a sporty look and easily match with any color truck and front grill. On the other hand, the Alpha-Black housing is our special designed housing that has the glossy look mixed with the black paint with smoke DRL lens, and it will give your truck a all-black sporty and luxury look at the same time.  Read this article to learn more detail about our headlights color housing.

Our Ford F150 LUXX-series headlights are made of polycarbonate plastic lenses. We also apply a layer of anti-fog agent on the headlights lens; thus, it allows better light output in extreme weather. In addition, we also apply another coating to protect the lens against yellowing and oxidation.

Our Ford F150 LUXX-series headlights are compliant with SAE and DOT FMVSS108 regulations. Moreover, all our products are certified to ISO-9000, ISO-9001 and ISO-9002. Most importantly, we inspect every detail of the lights to make sure we are satisfied and so are our customers.

With years technical of experience, we are able to offer knowledgable fitment reccommendations.